Q. Some companies have rules that forbid employees from using personal cell phones during working hours. Do you think this is a good idea? Why or why not? Use specific reasons and examples to support your answer.

I personally think this is a really good rule. I know that most people are addicted to their cell phones these days, but I can tell you that I constantly see people around me missing important information in our classes because of this addiction to their phones. I know that my grades definitely suffer every time that I allow myself to become distracted in class by my mobile.

I am also sure that companies could easily improve production and efficiency by banning the use of personal phones in offices. When the power goes out, we all suddenly become much more aware of our surroundings! And we have to remember that we can still relax and connect with others without these distracting devices.

I don’t think there’s a very clear answer to this one. For example, I believe it can be beneficial to have other people around when trying to achieve a goal, like for example to lose weight. When I was trying to lose weight, I went to group sessions. It was really helpful because we got together to do exercise and to record our weight loss. We would be there for each other when someone lost motivation or when someone was falling into temptation.

On the other hand, in high school, getting together to finish an assignment often turned into a party rather than a workspace, and I knew I was wasting my time. Other people can often be a major distraction! I think it all depends on what needs to be achieved and how disciplined you are. I think if I’m honest with myself, I’m probably more productive when I just lock myself in my room.

Q. State whether you agree or disagree with the following statement. Then explain your reasons using specific details in your argument. “Teachers should assign daily homework to students.”

I think that the concept of homework is debatable, and I can definitely see both sides of the argument. But, if I had to make a choice, I’d have to agree. I know that most students hate homework, but I think there are two very positive aspects to daily homework.

As humans, we definitely need repetition in learning, and seeing the concepts only once in the classroom may be limiting. Going over ideas again at home creates repetition, and if we get used to doing this, I think we have more chance of success in the future.

I also believe that homework allows children to bond with their parents. When I was young, my parents really helped me when I had questions or doubts about my homework and it really brought us closer together.

Beginning with the fall semester, tuition bills must be paid in full before classes begin. Returning students will not be able to attend classes for which they preregistered last spring if there is an outstanding balance due on the account. Although in previous semesters students were allowed to attend classes if 50 percent of the bill was paid, the new policy, with no exceptions, will go into effect immediately. The bursar’s office is open Monday to Friday from nine to six to assist you with financial aid, loans, and scholarship applications. Please check your account balance online.

I don’t know how I got through the lecture today. Everyone was dozing off! The students at the back of the room did nothing but fool around. I know the faculty has tried to crack down on disrespectful behaviour and get back to a sense of decency, but today the lecturer ended up breaking off the lesson and leaving the room to cool off. I think that this behaviour may cause a drop off in the number of students who enrol, and the university may even do away with the course altogether.

Do you agree or disagree that pupils should have a job while they are studying at school?

A. When I was at school, I had a part-time job, and it really helped me to learn about self-discipline. I don’thave a job at the moment because I need to dedicate all my time to university, so I suppose I can see both sides of the argument. I would definitely recommend getting a part-time job if you can handle the workload. I know I’llsee the benefits of it later in my life.

We’ve already mentioned vocabulary like phrasal verbs, adverbs/adjectives, and transition words in our list of TOEFL exam tips. There is no specific set of vocabulary given by TOEFL ETS for candidates to learn. Your goal should be to acquire vocabulary over time as you progress your English. 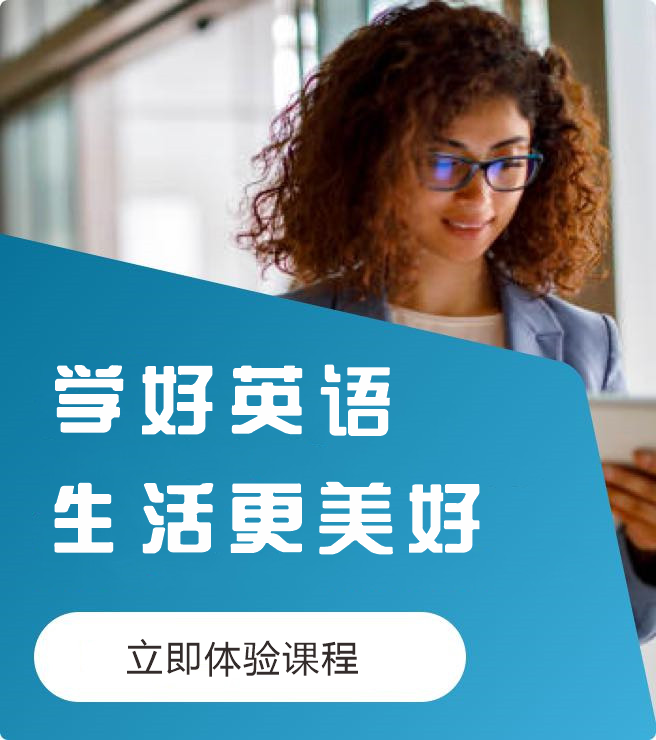